More than 80 percent globally say they have experienced homophobia in sports, and roughly the same proportion say they believe gay people are not accepted in sporting culture. In South Africa, rugby is a very popular sport that’s also quite macho—far from the stereotype of homosexuality. So when the Jozi Cats, Africa’s first gay and inclusive rugby club, sought to recruit more players, Havas PR South Africa seized on the opportunity to open the conversation about homophobia in sports, using the very slurs hurled against gays and lesbians.

Using actual Jozi Cats players, we created hard-hitting and eye-catching social media images that turned gay slurs such as “queen,” “flamer,” “pillow biter” and “that’s so gay!” on their heads. The campaign was part of the lead-up to the Bingham Cup, a global gay rugby tournament, culminating on the International Day Against Homophobia, Transphobia and Biphobia. The story was picked up by national and global media on a grand scale, reaching people in Ireland, Japan, the United States, the United Kingdom and New Zealand in publications such as The Daily Maverick, CNN, History Channel, Carte Blanche, ESPN, Huffington Post, Washington Post, The Guardian and African News. 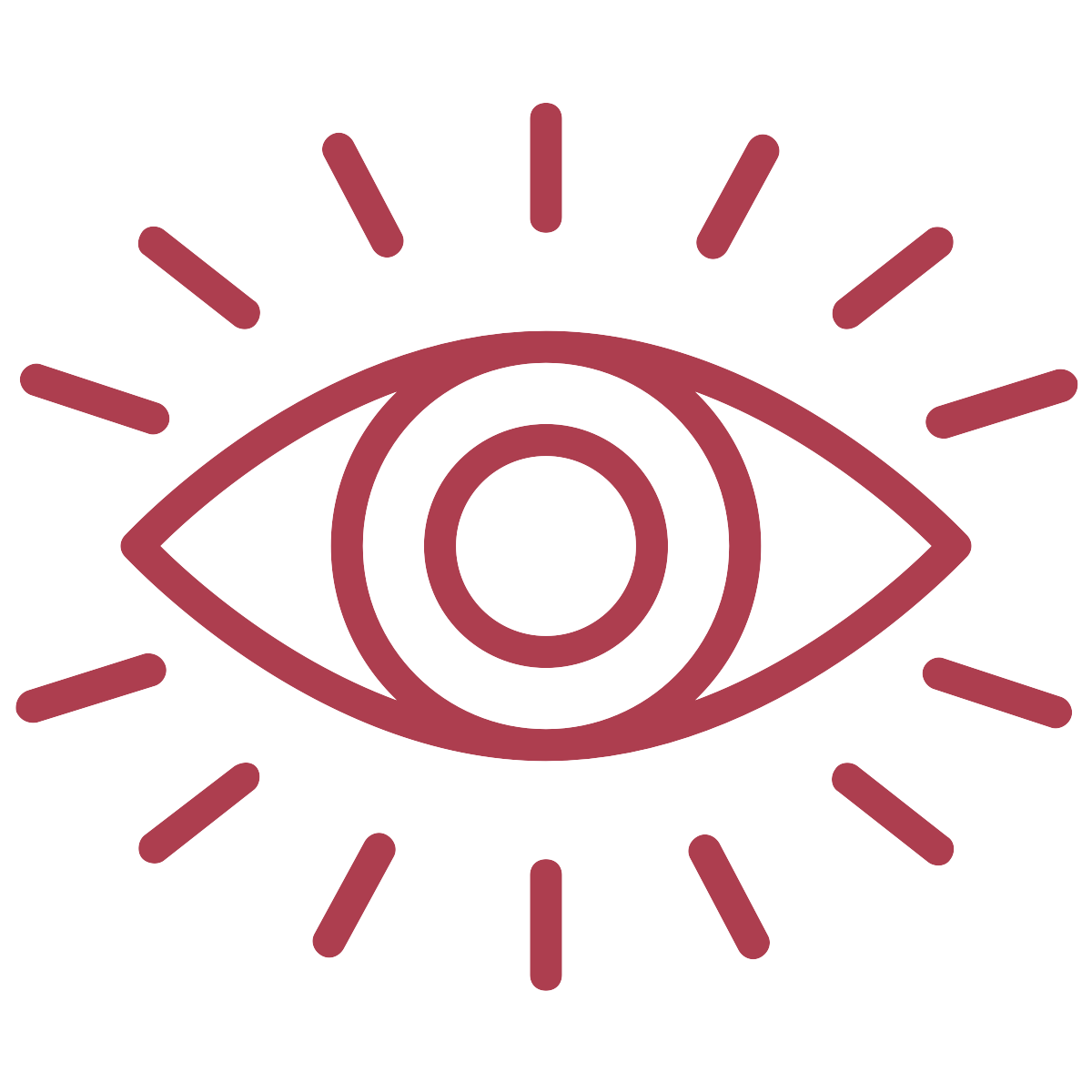 500 million+ people saw the campaign in more than 120 countries. 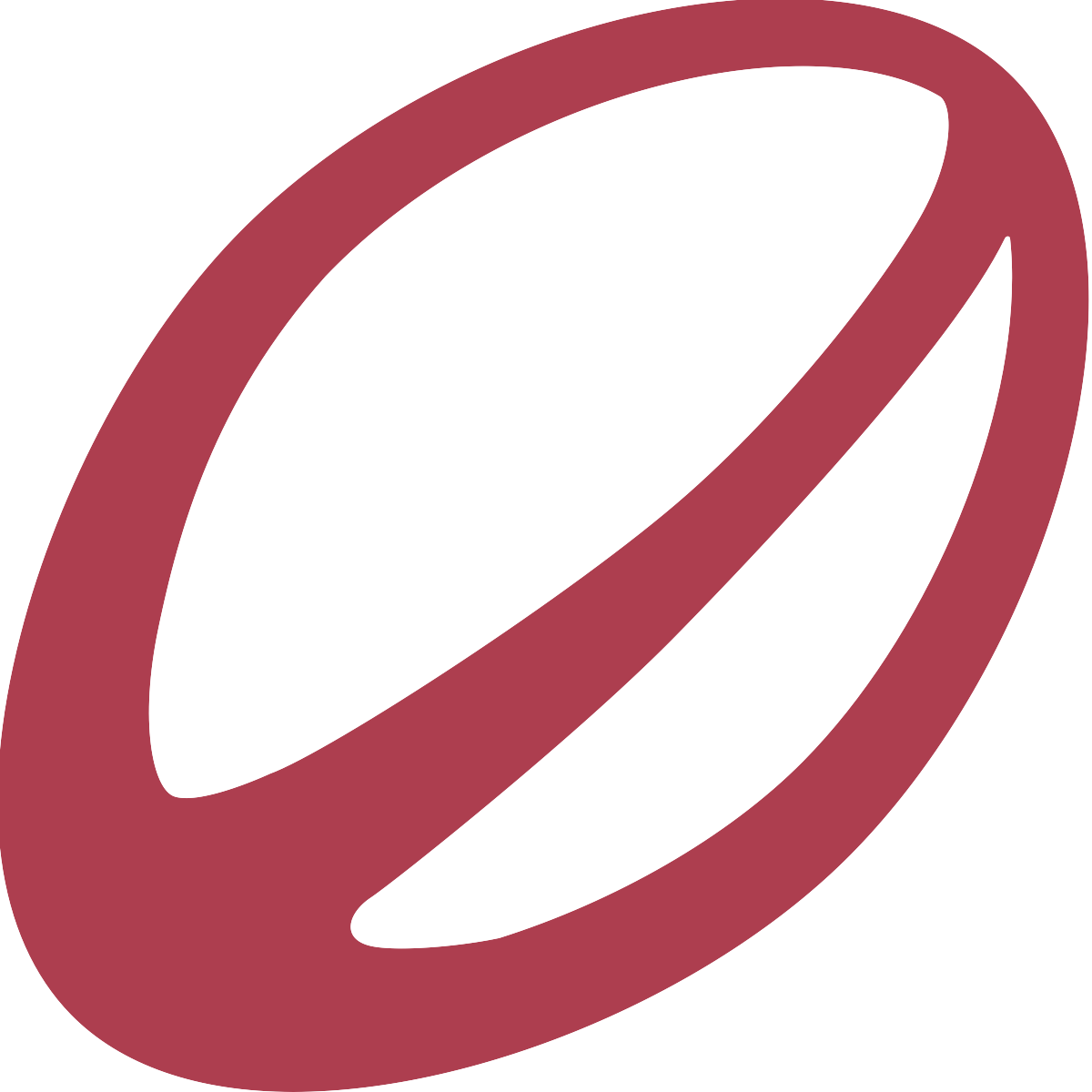 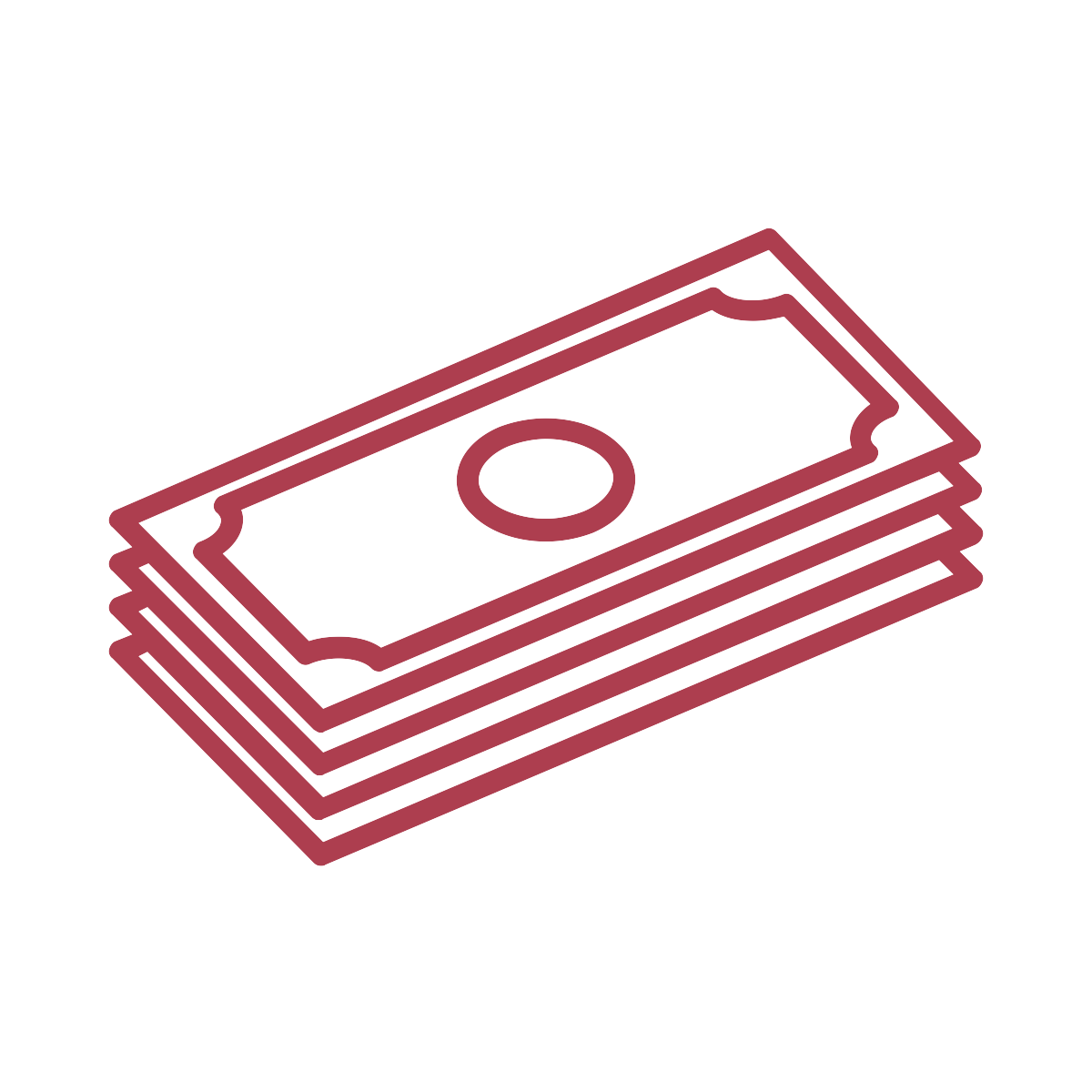 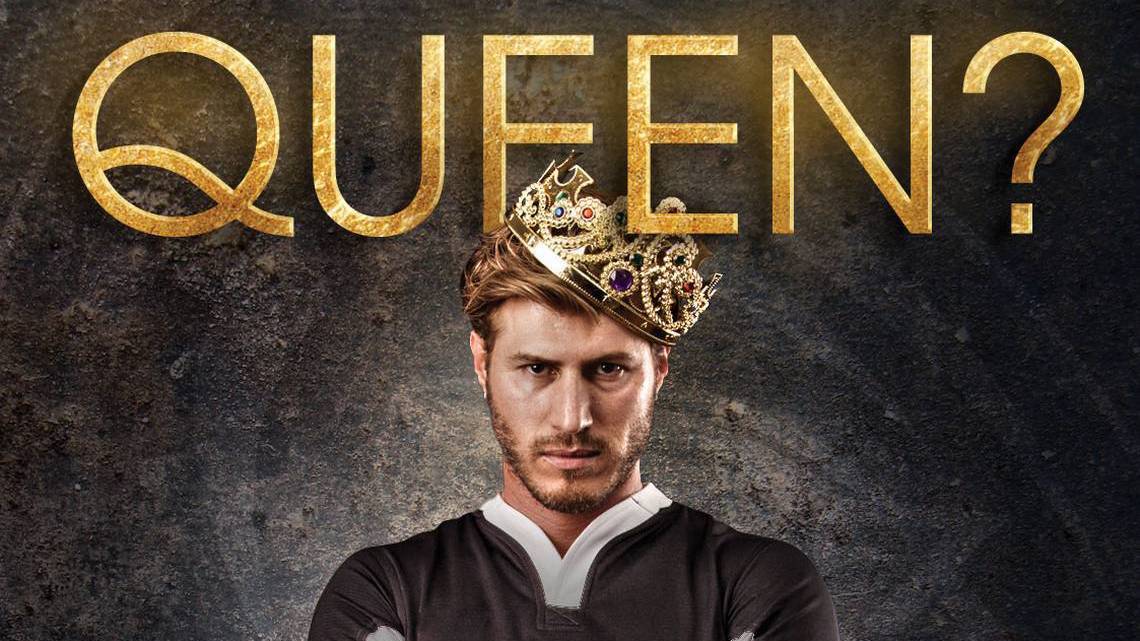